How To Quickly Gain XP in Pokemon Go

There are lots of ways to gain Fast XP in Pokemon Go.  Pokemon Go Trainer Codes makes it super easy and fast to add friends from around the globe.  Building friendships is the fastest and easiest way to increase your Trainer Level by achieving fast XP.

Lucky Eggs are by far the quickest way to increase the amount of XP during regular play.  The problem is that Lucky Eggs are a premium item, so you’ll either have to buy them using Pokecoins or get them as rewards for completing special research or limited research when it’s available.  Lucky Eggs as research awards are rare, so that is not a consistently reliable source.  Pokecoins can be attained in two ways, either by purchasing them with real money in the Shop or by collecting them from defending gyms in your local playing area.

Each Lucky Egg lasts for 30 minutes.  When activated, you will receive double XP for all activities in the game.  During some events, Lucky Egg duration is extended, sometimes doubled to an hour, sometimes (rarely) even longer.  (Check our Pokemon Go Events page to for more information on specific event features.) 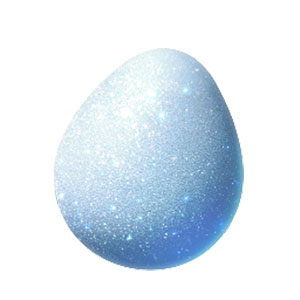 Pokemon Go Events have been come a regular occurrence in the game.  In the early years of the game, special events only happened every few months.  Now there are multiple events each months.  Double XP events are the best time to gain fast XP, because not only is XP doubled, but you can also activate a Lucky Egg during these events so that the double XP is doubled again for quadruple XP. 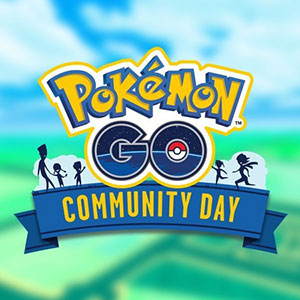 Leveling up friendships isn’t the fastest method to gaining XP, but it’s by far the most lucrative, if you take the time and do it correctly.  The key to optimizing XP gain is leveling up groups of friends to Ultra Friend status and Best Friend status while using a Lucky Egg.  Level up as many friends as possible to one day away from Ultra or Best Friend status and wait for your friend to send you a gift.  Once you have enough friends ready to level up with one interaction and a gift available, activate a Lucky Egg and open the gifts.  Ultra Friends will then give you 100,000 XP and Best Friends will give you 200,000 XP. 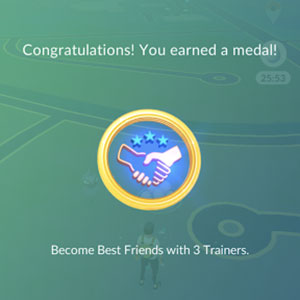 There are only four levels of Pokemon Go Raids now.  There used to be 7.  Currently there are Legendary Raids (sometimes referred to as 5 Star Raids), Mega Raids, 3 Star Raids and 1 Star Raids.  Changes were made in 2020 during the Coronavirus Pandemic which removed the following raid levels from the game: 2 Star Raids, 4 Star Raids and Ex-Raids.  It is widely assumed that Ex-Raids will come back into the game at some point, but it most likely won’t happen until the worldwide pandemic is over.  .

In addition to the chance to catch the raid boss, successfully beating the raid boss will award you with various items, including potions, revives, rare candies, berries, stardust, fast and charge TMs, and XP. 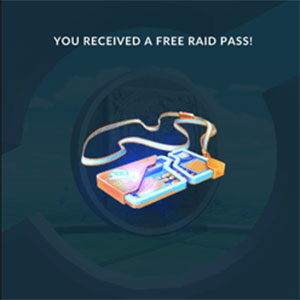 In the early days of Pokemon Go this was one of the top ways to gain XP.  Many trainers, on their journey to get to Level 40 (the old level cap, before Go Beyond was introduced in 2020) spend many evenings doing mass evolves with a Lucky Egg triggered.  It was really the only benefit in collecting “Trashmon” as many people referred to things like Pidgey, Weddle, Caterpie, Rattata, Ekans and other very common Pokemon that had low candy cost to evolve.  The idea is that each evolution would reward 500XP.  If you activated a Lucky Egg and sat on the couch for 30 minutes, evolving Trashmon, you could gain around 60-75,000 XP.  Back in the day, this was a huge amount of XP and one of the top sources of large amounts like this.  Today it’s not used very much, because of the mind numbing process, the drain on resources and the fact, that there are far better methods of gaining XP, both quicker and in higher quantity with less work and less waste of resources. 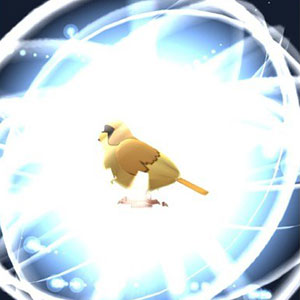 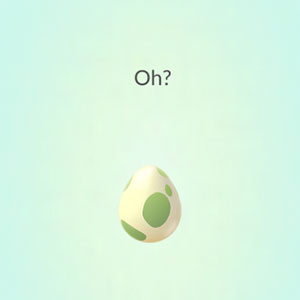 Other Sources of Pokemon Go XP

Of course there are plenty of other ways to gain XP in everyday gameplay, but most are not significant enough to be a focus on gaining XP quickly or leveling up to 50.  One that might be a niche source is catching Pokemon with excellent throws.  Starting in January of 2021, Niantic increased the amount of  XP gained for an excellent throw catch to 1,000 XP.  If you can practice your throwing and become an expert of excellent curveball throws, you can gain XP during daily play much faster than previous.  So be sure and practice you throws, don’t get discouraged and try to hit each wild catch with an excellent throw.

The final thing to mention is to specifically be aware of special events.  Double XP events happen regularly, even if they are only for 60 minutes during a Spotlight Hour.  Special and Limited Research typically award XP in some sort, so if you can stack these and open them during a Lucky Egg session of leveling up friends or whenever you have a Lucky Egg activated, you can double your XP from these rewards. 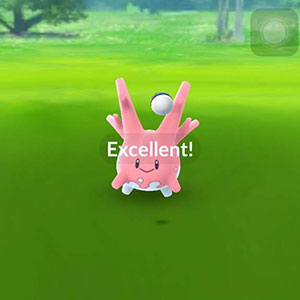